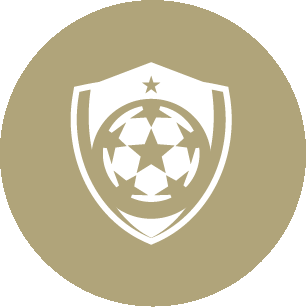 The inaugural meeting of the Mudgeeraba Sports Club was held on the 22nd May 1979. With the fostering of junior sport as its mission, the club applied for and secured lease of Sid Bigg Park. Tennis, Table Tennis and Cricket were the sports played by foundation members.

In late 1979, a highly successful fund raising dinner was held and soccer was gradually introduced. The Mudgeeraba Soccer Club played its first games in 1980.

The club boasts many premierships over the years as well as a significant number of representative players. The clubhouse was built in 1986 and senior soccer commenced in 1987.

From humble beginnings, the club has grown to become one of the largest clubs on the Gold Coast with a current membership in excess of 650 players and fielding teams in Senior Men’s and Women’s, teams from U11 through U18 and multiple Mini-Roo (U6 to U11) teams in every age group.

The club motto is “fun, family and soccer finesse”. 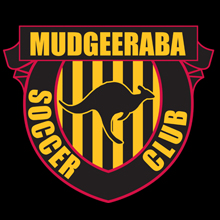